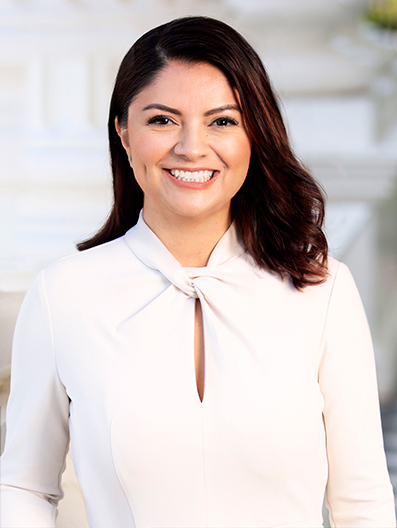 March 08, 2022
Sacramento, Calif. – On March 8, 2022, Senator Lena A. Gonzalez (D-Long Beach) issued the below statement following Governor Newsom’s State of the State address:
“Tonight, I was pleased to hear the State of the State address open with an acknowledgement of International Women’s History Day and the great contributions and stories of great women in leadership, remarks embracing the great culture and diversity of our state, and a moment of silence dedicated to those we’ve lost due to the COVID-19 pandemic.

There are currently 116 members of the California Legislature, and they were busy last week. Friday was the deadline to introduce new bills for this year’s legislative session — and like many journalists, lawmakers often need a deadline to get stuff done.

Sacramento, Calif. – On February, 17 2022 Senator Lena A. Gonzalez (D-Long Beach) introduced SB 1173 that would prohibit the California Public Employees Retirement System (CalPERS) and the California State Teachers’ Retirement System (CalSTRS) from investing in fossil fuel companies, and require that they divest any current investments by 2027. Moving away from these types of investments will help advance California’s climate change goals by divesting from carbon emitting companies. SB 1173 seizes the momentum of the worldwide divestment movement and continues the bold and progressive actions that California must take to address climate change.